Niall Horan
Nialler
The Funny One
Member of One Direction!

Niall has blonde hair and sea blue eyes. He looks good wearing ANYTHING! He is known as the cutest one in One Direction as well as the Funny One.

Niall has a great sense of humour, and everyone loves him. He constantly messes around with Zayn Malik and Louis Tomlinson. His personality is amazing and with is gorgeous looks, hes got the full package!

Niall James Horan was born on 13 September 1993 in Mullingar, County Westmeath, Ireland. He was a pupil at Coláiste Mhuire, an all boys' CBC secondary school. Niall played many local gigs including as a support act for Llyowd Daniels (in Dublin). He started playing the guitar in his childhood. In an interview, he referred to his guitar as "the best present I ever received for Christmas".

In 2010, Horan applied as solo candidate for the The X Factor, singing Ne-yo's "So Sick". He sang Champagne Supernova, but did not qualify for Judges' Houses. After suggestion by guest judge Nicole Scherzinger, the five rejected boys were put into a band, thus qualifying for the "Groups" category. Niall's favourite restaurant is Nandos.

NIALL HORAN is so kissable every single girl wishes they were his girlfriend is lush blonde hair makes girls want to run their fingers through it he is also the hottest member of one direction and also is known for causing ovary explosion. 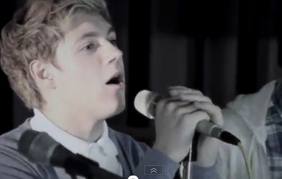 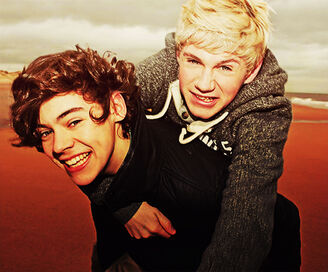 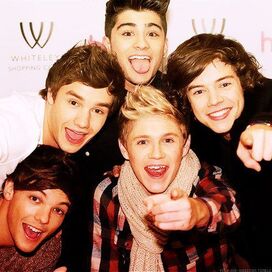 Niall with the boys after they won the Brit Awards! 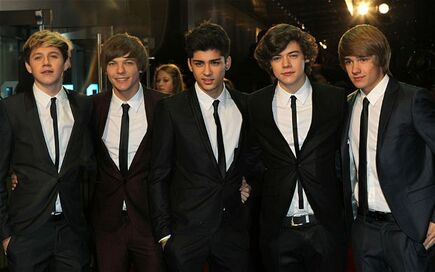 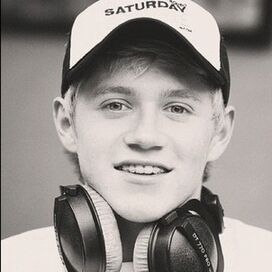 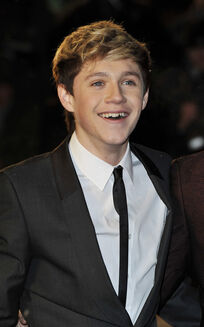 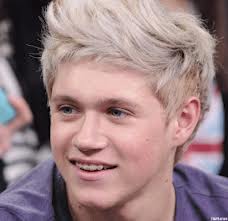 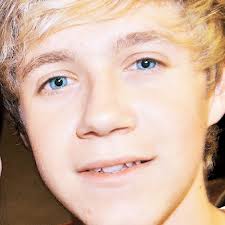 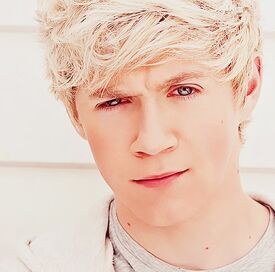 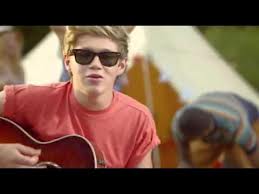 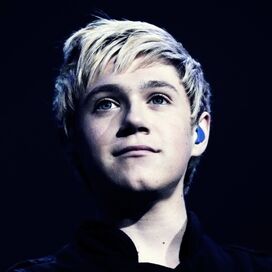 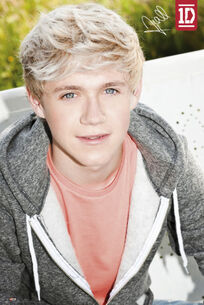 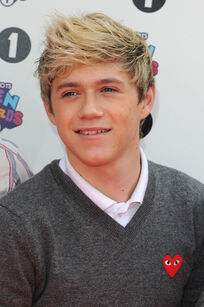 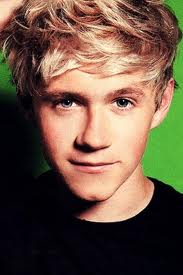 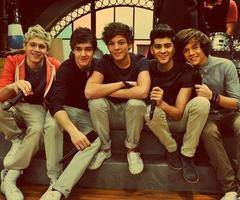 Add a photo to this gallery
Retrieved from "https://onedirectioninfection.fandom.com/wiki/Niall_Horan?oldid=21846"
Community content is available under CC-BY-SA unless otherwise noted.